Honey battle causing quite a buzz

Australia vs New Zealand, it is an old rivalry that is seen in sport and which has now spread to a Trade Mark dispute over honey. In particular which country should have the Trade Mark to the lucrative term “Manuka Honey.”

The dispute over Honey began when New Zealand honey makers sought to Trade Mark “Manuka Honey” with IP Australia. Their claim was that their entitlement to the term “Manuka” arises as it is the name given by the Maori people (indigenous people of New Zealand) to the tree from which the honey is made. The tree (Leptospermum Scoparium) from which New Zealand Manuka honey is sourced is almost exclusively found in New Zealand. The Australian Honey Bee Council objected to Trade Mark. They argue that the tree originated from Tasmania and the seed was then dispersed to New Zealand. Interestingly Australia has 80 species of Leptospermum Trees whereas New Zealand only has the one.

The Trade Mark dispute between the countries was recently brought back into the spotlight when the UK Trade Mark Registry granted New Zealand exclusive use of “Manuka Honey.” In the UK Trade Mark Registry’s rationale, the hearing officer said the basis of giving New Zealand exclusive use of the term was because the term was a Maori word. The Australian Manuka Honey Association has since mounted a legal challenge. They intend to use documentation which date backs to the 1800’s to prove that “Manuka” honey was first produced in Australia.

It will be interesting to see this battle unfold. Both countries believe they have significant evidence to suggest why they should have a claim to the term. We expect this battle to continue causing a buzz. If you are interested in learning more about Trade Marks and how you can protect your brand with Trade Marks please contact our team of lawyers who will be happy to assist.

We often get a variety of messages from clients and the public about Trade Marks. In this post we have decided to answer some of the more requested questions regarding amending a Trade Mark.

Can I amend my Trade Mark if I have filed an application with IP Australia?

In a strictly technical sense you cannot amend who owns a Trade Mark once it has been filed. However, you can assign a Trade Mark to another person or company. In order to do this you will be required to lodge an application to IP Australia.

Can I amend my Trade Mark once it has been registered?

Can I amend my International registration of a Trade Mark?

If you have applied for international registration of your Trade Mark it cannot be amended if it has been registered with WIPO (World Intellectual Property Organisation). The rules are similar to IP Australia in that no substantial changes can be made to the Trade Mark. However you can change your name and address that is attached to the mark. Additionally you can also request to have a limit put on the classes that you applied for originally when registering your Trade Mark.

The Battle of the Identical and Confusingly Similar Trade Marks

In the lead up to its mid-December release, the name “star wars” has been featured in the press more often than usual. However, amidst the promotion frenzy, Lucasfilm (the production company behind Star Wars) has also been keeping busy on other fronts. Last month, Lucasfilm filed a claim for trade mark infringement against several business owners who operate training schools for aspiring Jedi Knights, known as NewYork Jedi and Lightsaber Academy.

One of Lucasfilm’s complaints is the other business’s regular, unauthorised use of the Jedi Order logo which is reportedly “nearly identical, and confusingly similar, to Lucasfilm’s trademark Jedi Order logo … round in shape, with six wing-like shapes curving upward (three per side), and an eight-pointed star featuring elongated top and bottom points stretched into a vertical line”.

What you should keep in mind is that this complaint wasn’t made because the trade marks are the same, the main issue is that they are “nearly identical, and confusingly similar”. A trade mark doesn’t need to be identical for it to be considered an infringement. It simply needs to be “identical enough” so that if you place both trade marks side by side, there is a high probability that most people would be confused between the two.

It’ll be interesting to see how this case unfolds over time but the main lesson to take away is that trade mark infringement can result in severe consequences. Regardless of the outcome, it’s safe to say that these business owners will feel the pinch of going into battle against the Lucasfilm. 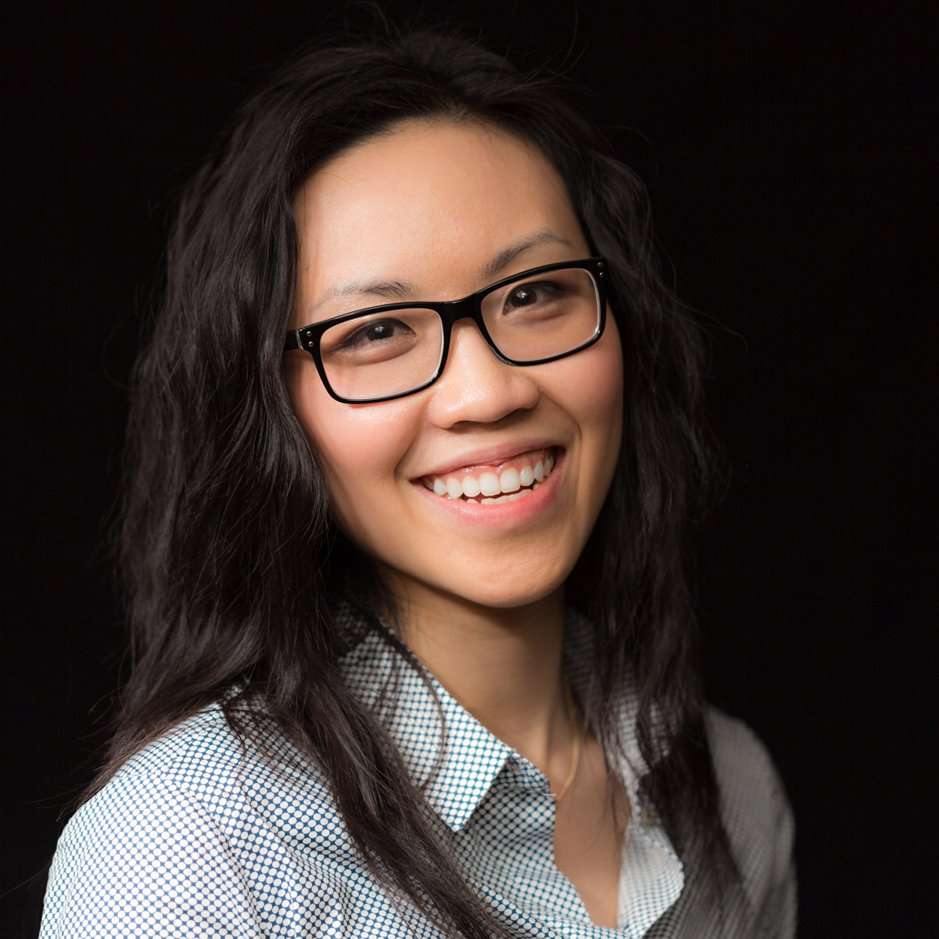 When is the Best Time to Register a Trade Mark?

Through the course of helping clients with their trade marks, I’ve had the privilege of meeting entrepreneurs and business owners from diverse industry backgrounds with varying trade mark requirements.

Some clients come to us because they’re just starting a business and want to make sure that their brand is protected from the get-go. Others because their business is in the growth phase and brand protection has become a primary focus.

In many conversations with clients, the following question often pops up – “When is the best time to register a trade mark?” To which the response is generally, “It depends.”

This may sound vague but truth is, there is no “right” answer to this question. It depends on the circumstances – What goods or services does your business provide? How are you launching your business? Do you have the capital to register your trade mark now? Are your resources better used elsewhere? The list goes on.

What I will say though is that the due diligence behind your trade mark is important. Having a trade mark is not a green light to running a business. You can start and continue a successful business without registering your trade mark, but you should be aware of the trade mark requirements before doing so.

This is where we come in – we can help you understand the trade mark requirements so that you can make an informed decision about your trade mark and the best time for you to register your trade mark. It’s all about good business savvy and where trade marks are concerned, the saying that “knowledge is power” most definitely applies.

The Class on Classes

A Lesson on Trade Mark Classes

You should also keep in mind that trade mark application and registration cost increases for each additional class that you apply to register your trade mark in.

So, how does one come to the very important conclusion on which class or classes to include?

Here is a list of questions you should ask yourself to help make your decision:

A good idea is to also speak to someone who has experience and expertise in this area. We have assisted many clients in varying industries through the above decision-making process and we would be glad to help you do the same. Do not hesitate to get in touch to arrange a meeting with one of our lawyers today!